Hello everyone, as promised, we are back with another Giveaway. This time there will not be just 1 but 3 winners who will win different goodies shown in the pics below. Before mentioning the rules and steps to follow to participate in the giveaway we would like to clear few things.

As most of you might be aware that we had cancelled our last giveaway as the winner unfollowed us after winning the contest. However, we have clearly mentioned that we had voided the contest still we received messages on our facebook and Instagram to unblock her. To be honest I didn’t want to cancel the giveaway because she had really put efforts and that was why we chose her the winner. But we have to stick to the guidelines. Anyway, I have no idea whether she intentionally unfollowed us or it was some kind of glitch in Instagram, but on further checking her account we found out that it is an account only for giveaways, and not a genuine personal account. Sorry for this long read but we have to make few things clear before announcement. It’s not like we owe any explanation to anyone but we want to make the point very clear so that this thing won’t happen in the future. 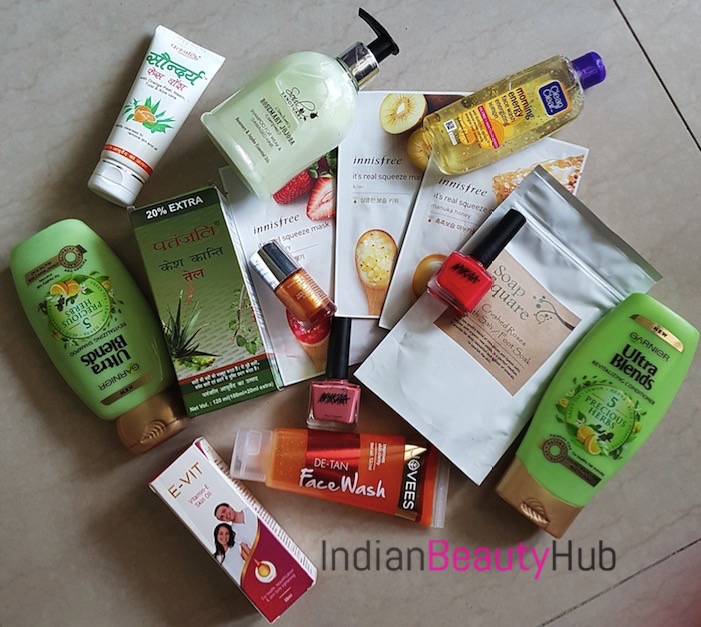 Alright, now lets talk about the rules to follow. 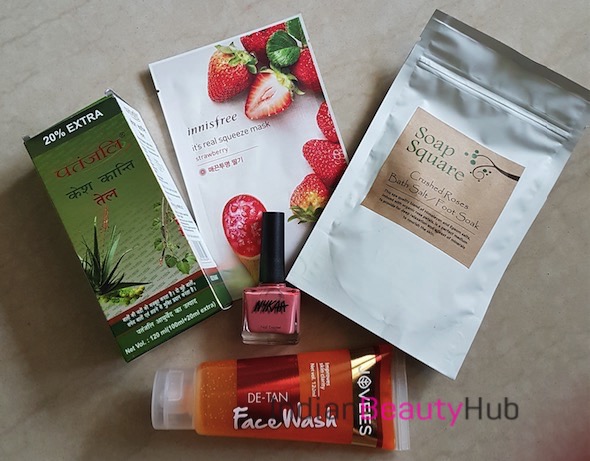 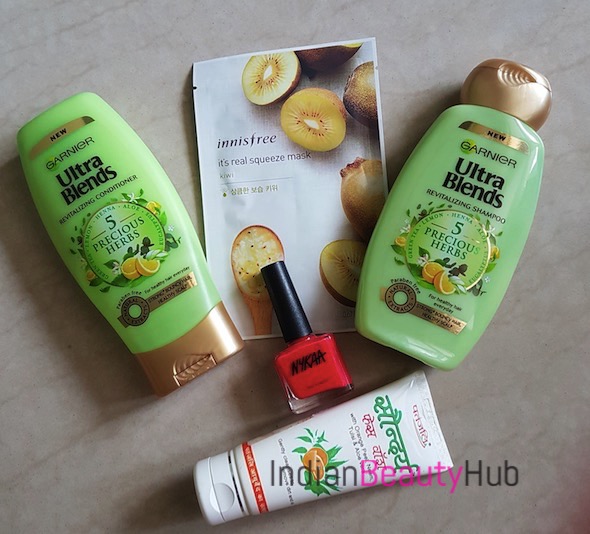 Do participate in the Giveaway and have fun 🙂