A game of poker is not just about nerdy silent players sitting with their focus on the skills and strategy of the game, it is also sometimes about beautiful women. When a good-looking woman sits next to you on the poker table, the game changes for all! The number of women playing poker has increased considerably over the years.

A tournament or a cash game becomes entertaining and you don’t mind just watching the game even after you fold, especially if a beautiful woman is sitting next to you! The same can be said about Caribbean Stud Poker, which can be enjoyed, even after you’ve folded your cards! This game was popularized by David Sklansky, and is essentially an interesting variation of stud poker. Getting back to the women poker players, a woman gambler enhances the thrill of poker. Here’s a list of some of the most beautiful women in poker who make sure that their looks just bang on whenever they sit on the poker table. 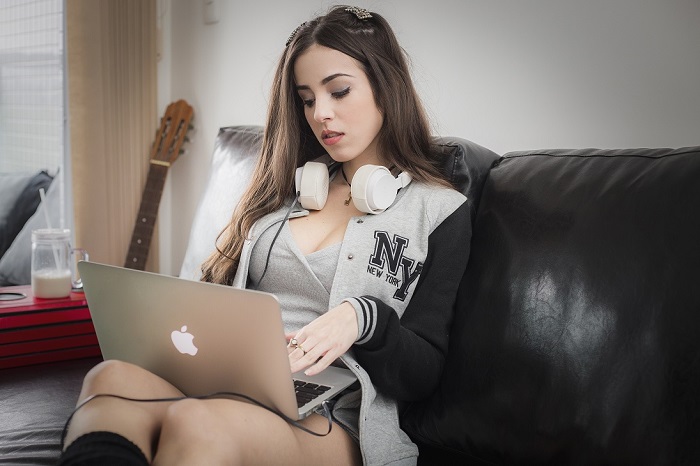 Laura hasn’t been too successful at her game yet she is on this list because of a lot of other factors. Latin American girls are said to be extremely cute and when it comes to this Brazilian woman, she just proves that it is true. Her total live earnings are estimated to be about $19,364 and cash $2,705. She loves to makeup and maybe you too! Try the Lakme foundation or Lakme makeup pro app as we really love these. 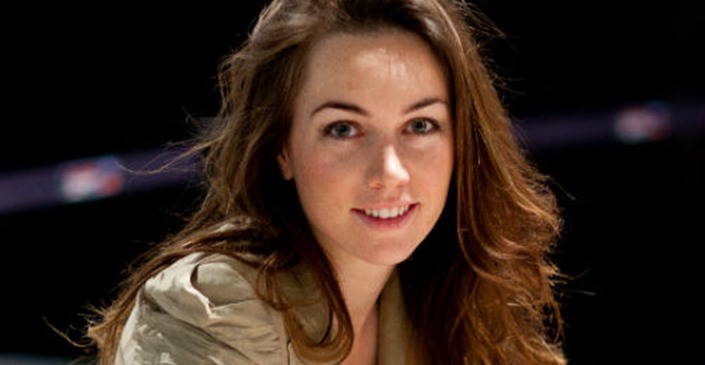 Keeping Liv Boeree out of this list would be incorrect. She is as beautiful as she is skilled at her game of poker. A lot of poker players may not agree to this but she is actually the only woman who holds the WSOP and EPT titles and, therefore, she deserves the credit of being recognized for her skills at the game. 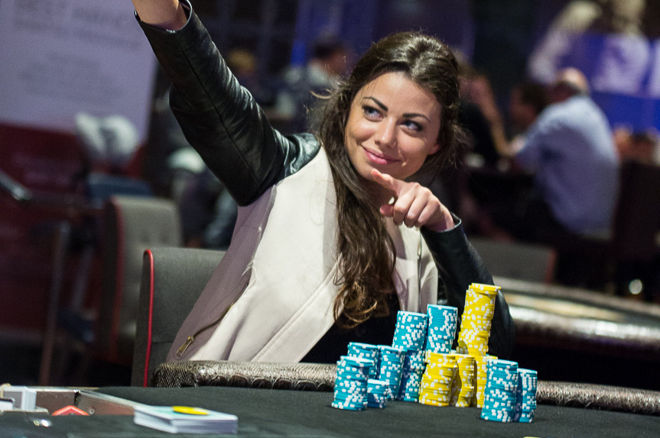 Samantha is a 27-year old beautiful poker player from the USA. She has more than $500,000 in lifetime live cash. Not just that, you can take a look at the Aussie Millions Main Event where she secured third place and earned her biggest success with a win for $437,543. Her makeup and overall appearance were just perfect for the occasion and she was extremely involved in the game during this tournament. 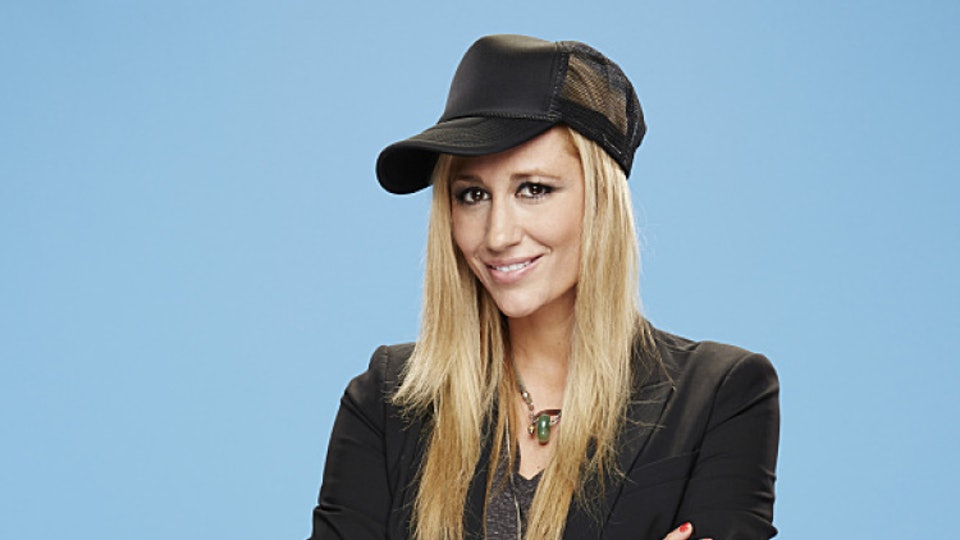 The first blonde on the list is here. Vanessa is undoubtedly cute and a former PokerStars pro. She has 17 WSOP cashes ensuring that she makes it to this list. 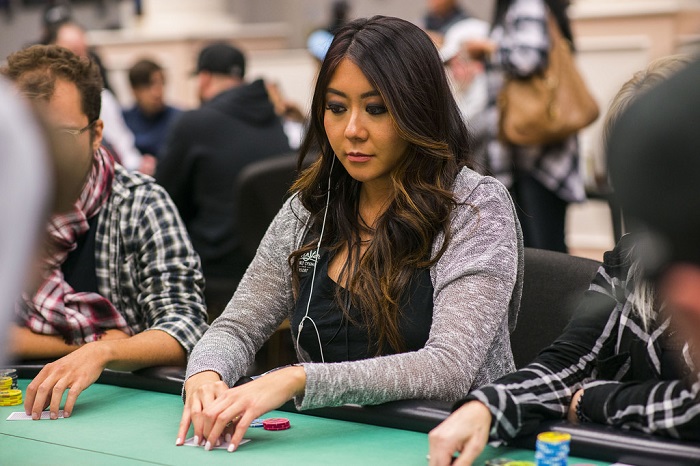 Maria was born in Taiwan and is extremely classy. She is the Asian beauty all fans are waiting to see. While she may not be able to compete with a computer, she has 5 final tables from the WSOP in her track record. She is recognized as the most skilled and most beautiful women poker players in the world. 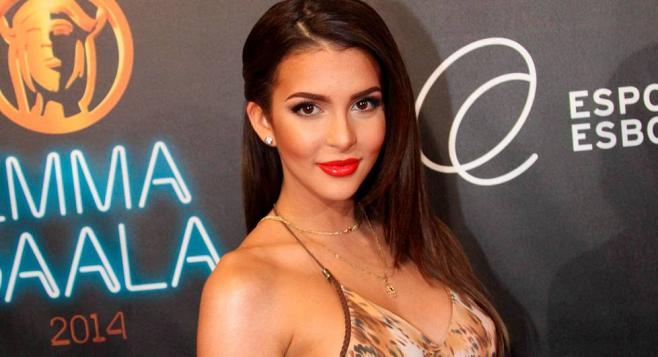 Sara Chafak was crowned Miss Finland in 2012 and her bluff at the Shark Cage show surprised everyone around. She beat Pro Ronnie Bardah with her skills and her neutral expressions. She played with conviction ensuring that the other players would not have any doubt about her bluff and is known for this appearance across poker players and tournaments. 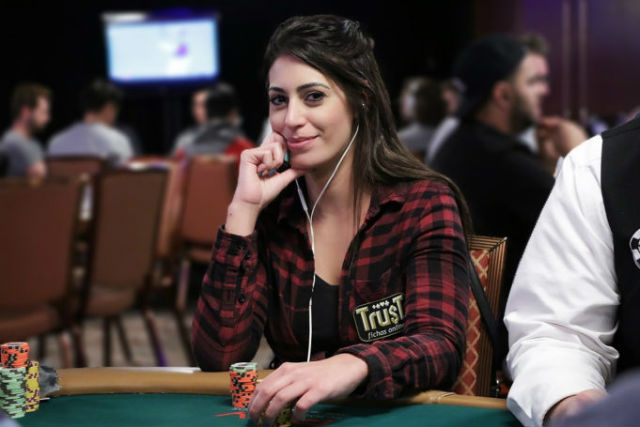 Vivian, popularly known as Vivi, has about $200,000 as lifetime live tournament earnings. She prefers PLO since the competition involved is much higher as compared to a game of Hold’em. She likes the game to have action and herself brings excitement to the table.