Hey everyone, today I am going to review Nivea Whitening Fairer Underarms Roll-On Deodorant. This is my second roll-on deo from Nivea, I have already reviewed Nivea Happy Time Roll-On Deodorant. I use this whitening roll-on deo every single day after taking shower and I am really happy with its results. After using this roll-on deodorant for some time, today I will share my views about it.

Packaging : It comes in a white glass bottle with a curve at the back. It has a broad white color screw cap which is tightly secure and there is no leakage of product. 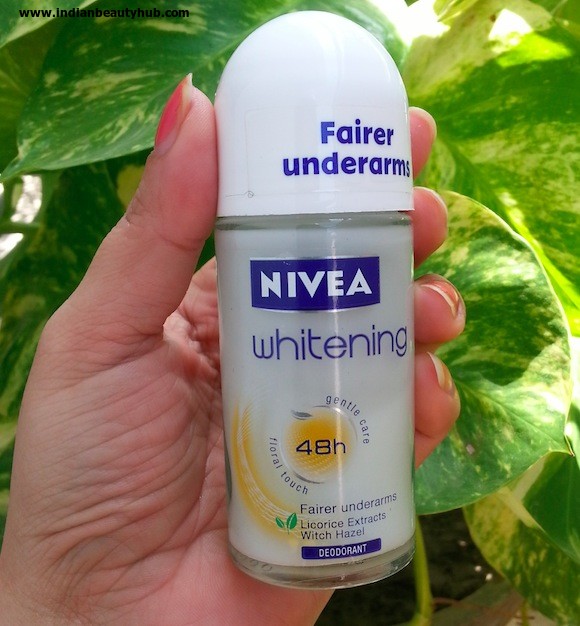 What I Liked about Nivea Whitening Fairer Underarms Deodorant Roll-on : 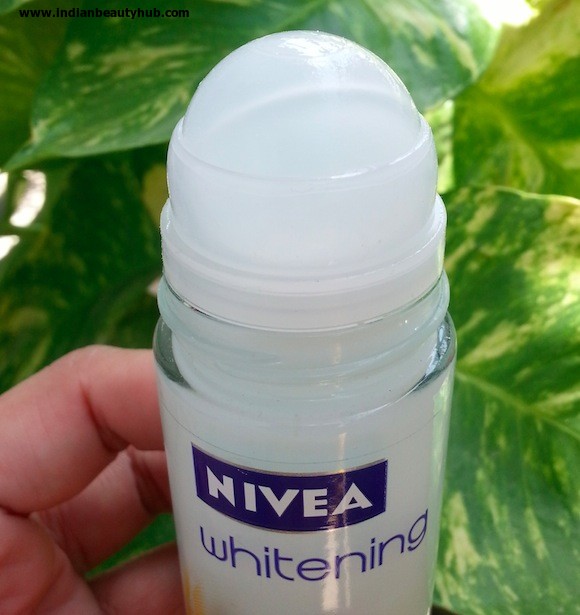 What I Disliked about Nivea Whitening Fairer Underarms Deodorant Roll-on : 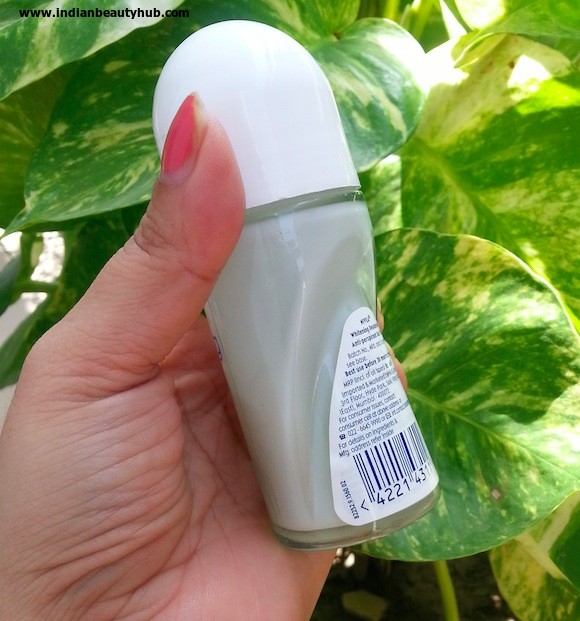 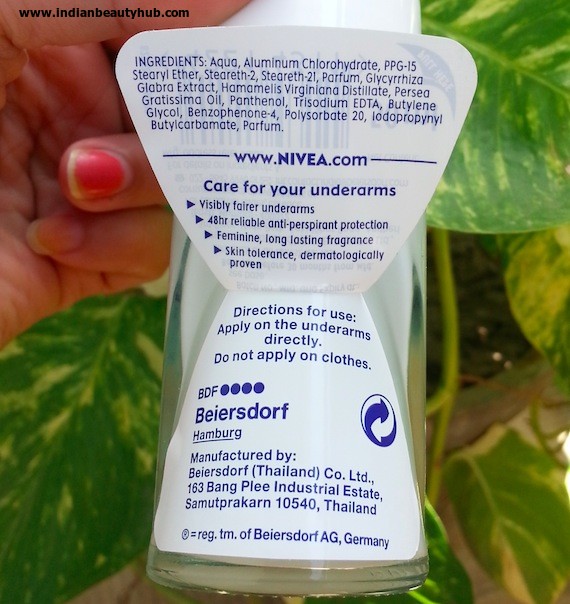